NFTs – Investment, art or something else? 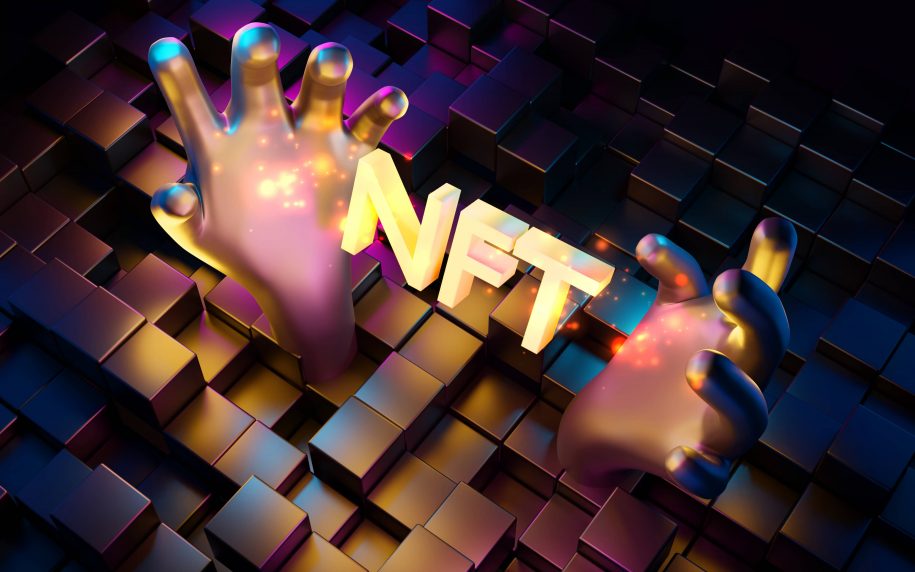 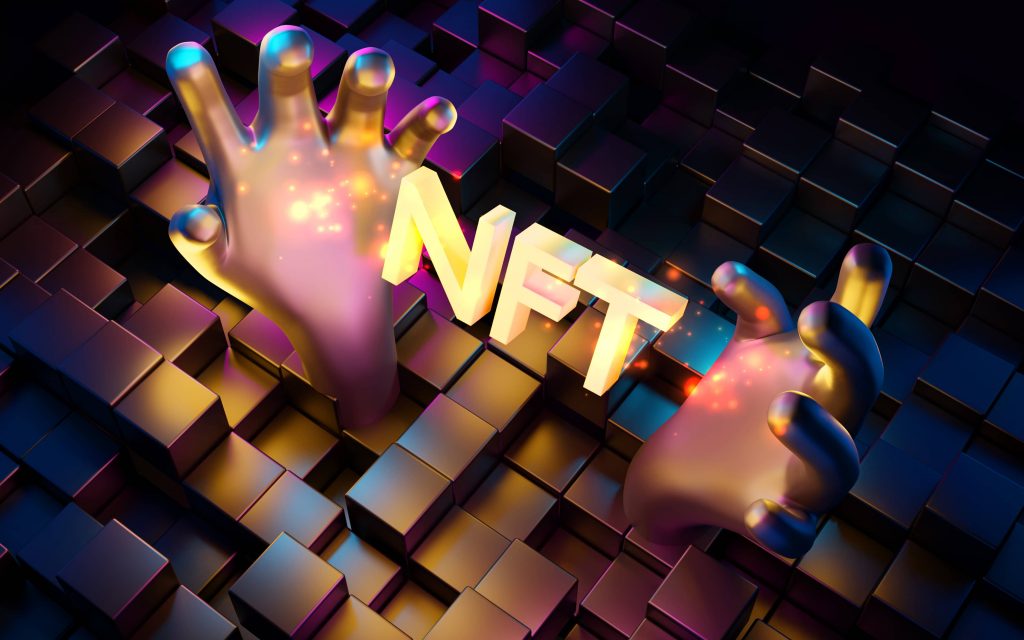 NFTs or “non-fungible tokens.” It seems everyone’s either making money off them or spending money on them. And sometimes both.

But how? Why? And what are they?

I’ve spent the past 6+ months learning all things crypto from Qubix directors Nayef and Elias and I feel like I’ve barely scraped the surface of all there is to know. As both a maker and lover of all things creative though, the NFT space is something I found especially interesting.

So, rather than ask the boys to explain it in their highly informative yet equally in-depth language, I thought I’d share what I’ve learnt in three simple(ish) points.

1. NFTs are an investment

That’s right. Just like you might buy and sell shares, cryptocurrency or even property, you can buy and sell NFTs. And just like those other investments, you can make (or lose) money along the way.

*OK so they weren’t the exact words but they may as well have been.

It took a half hour of excited chatter and a few words I later had to Google, but basically what he said was, “I just made $2,000 this morning.”

So how did he do that?

The physical steps are simple:

Simple(ish) right? Obviously it’s not as simple as all that in reality and like with any investment, buying and selling NFTs carries a certain amount of risk.

So how did he really do it?

While he did follow the above steps, he also had a secret weapon in his arsenal… he lives and breathes this stuff. He’s constantly researching what to buy. He’s part of forums of other nerds, I mean investors, who share their thoughts on what the next big thing might be. He’s done it many times. Bought, sold, won, lost.

So in summary, you could buy an NFT and sell it for a profit, but unless you have the time to dedicate to research, it can be a bit tricky.

The main function behind NFTs is their use of the blockchain to encrypt their data so that the owner can prove it’s one-of-a-kind and their claim to it.

Think of it as a unique barcode or when Andy scribbled his name on Buzz and Woody’s feet.

This opens up a brave new world to artists of all kinds.

Obviously not every artist out there is getting millions for their efforts but NFTs are looking like they could be the future of artists being able to remove some of the middle-men to sell their digital wares directly to their fans.

Selling their art as an NFT lets artists track original versions of their digital sales and would give consumers a way to ensure their money is going (almost) directly into the pockets of the artists themselves.

It also makes way for the metaverse.

A digital Video Ezy or Sanity for your avatar to walk into and browse. Just like the old days. But that’s a story for another day.

That’s right, we got more layers coming to your NFT parfait.

Sick of carrying around your Video Ezy card? Want a better way to prove you’re a part of a secret Discord channel?

Well, have NFTs got the answer for you!

Another use for NFTs is what’s referred to as a Utility NFT.

Think of this as a membership card that won’t take up space in your wallet. That’s right, save that space for your free coffee and pictures of your dog.

In the same way that artists use NFTs as a way to validate an original version of their art, businesses, communities and groups can use a Utility NFT for things like memberships. This could be connected to a rewards system, discounts or even act as a ticket to get the NFT owner into exclusive events the brand holds.

Now obviously I’ve not just distilled mountains of NFT information into less than 1,000 words. There’s a lot more to explore when it comes to non-fungible tokens but hopefully what I’ve learnt will help take the edge off your burning desire to find out what an NFT is.

Signup to the Qubix newsletter to get your crypto facts from someone other than that guy at the pub^ you didn’t even ask.

^True story for another day.